In March 2011, we installed play equipment for over 8’s after Fleet Town Council were awarded a grant of £50,000 as part of the Government’s Playbuilder scheme. The over 8’s park now boasts a range of equipment including a nest swing, slide and zip wire! 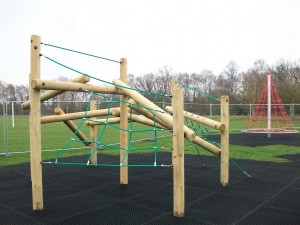 In May 2011, we moved the under 5’s play park – which used to be on another site in Ancells Farm – over to the main sports field with the rest of the play equipment.

The under 5’s park has two swings, a climbing frame and slide, and two rockers. 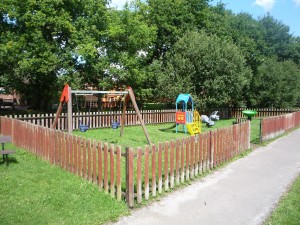